Big enough for me to tell a relative that, “A pig must’ve flown somewhere”.

Big enough for that to become my daily motto this past year and for me to collect a few flying pig trinkets. Move over crazy cat lady, owl and squirrel trends, the flying pig has come to town.

When I graduated from high school, a wee few decades ago, I had places to see and a world to peruse. I ended up at a college about an hour away and life’s choices had me settling in the urban area that surrounded my college and I totally enjoyed it. Close enough to visit family but far from the rural stillness I grew up in. I was craving lights at night, stores around the corner and variety in my days. Vacations and travels took me to places of varying distances and my favorite part was seeing how people lived their daily lives anywhere I went.

Then, at some point, my heart grew restless and longed for the stillness and nostalgia of the country life I grew up in, but I never planned to return to my hometown. Being a self-labeled adventurer, that seemed unnecessary when there was plenty of country life to be found and it just didn’t seem like an adventurer should return to the same exact place where they started. 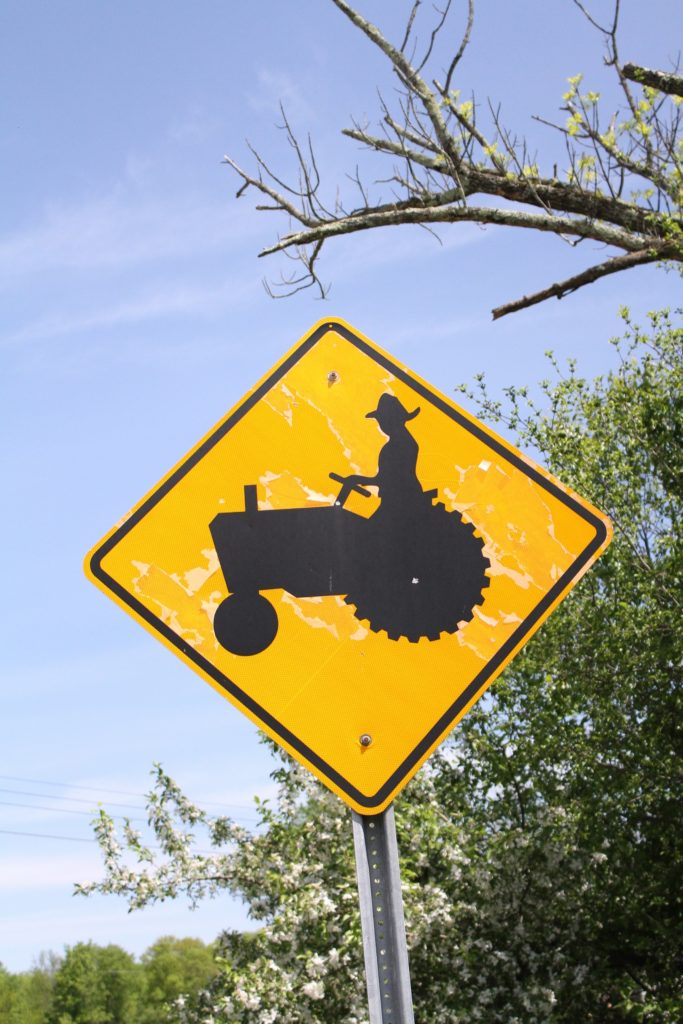 Never say never, because that is just where I have found myself and I could not be happier. It was a bit of a mental adjustment when circumstances had me agreeing to return to my hometown and settling down there after thirty years of living elsewhere. But as I started to accept that this was the right path for me and my family, there was a sense of comfort that surrounded me. My children would walk the same school halls I had, although a few more halls have been added since my days. My soul felt peaceful and content with this twist of fate. I had already been feeling a calling to return to my home area to bring my Bubble Map of Dreams and serve the community in the area that I grew up in – aren’t they lucky? But by this time, I had been settled in the Midwest with my family for over a decade. Heading back to the Northeast would be a super big change, and even if we ended up doing that, going right back to where I started was not even a thought. Not even a passing one. Or a fleeting one. That thought just did not even exist. Is that clear?

But a pig flew somewhere and we began a journey and a season of life that was not planned but totally meant to be. 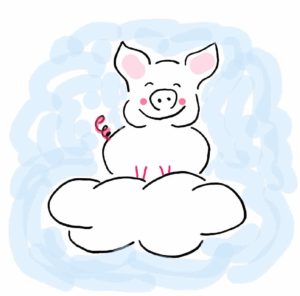 It has been one of the bigger challenges of my days, and we’re still unsettled, but that twist has brought on a few more things that seemed unlikely and even some of the bubbles on my Bubble Map of Dreams are much closer now.

What is this Bubble Map of Dreams, you ask?

I have been working with a business mentor for a few years now. Oddly enough, it started because I wanted advice for being in a craft fair. (I know, that seems over the top and awkward, it’s a craft fair. What kind of business advice could one possibly need for that? I had my reasons and they made sense. Total sense.) You should see the bubble map of dreams I had created and mapped out when my mentor asked me for my plan. I slid it across the diner table for him to look at one morning while we met up. There are some pretty “far out there” bubbles on that map of dreams, but it has been my constant guide.

Returning home to live after thirty years has been interesting. Me and my peeps were teenagers when I last spent significant time here. We’ve added a few years and happenings to our days since then. It’s a farming community and the smell of manure that I catch every so often as I do my day is such a comforting smell. It makes me smile now and take a big whiff. My kids think I’m crazy. It makes them plug their noses and groan, just like I used to.

I don’t want to point fingers but… 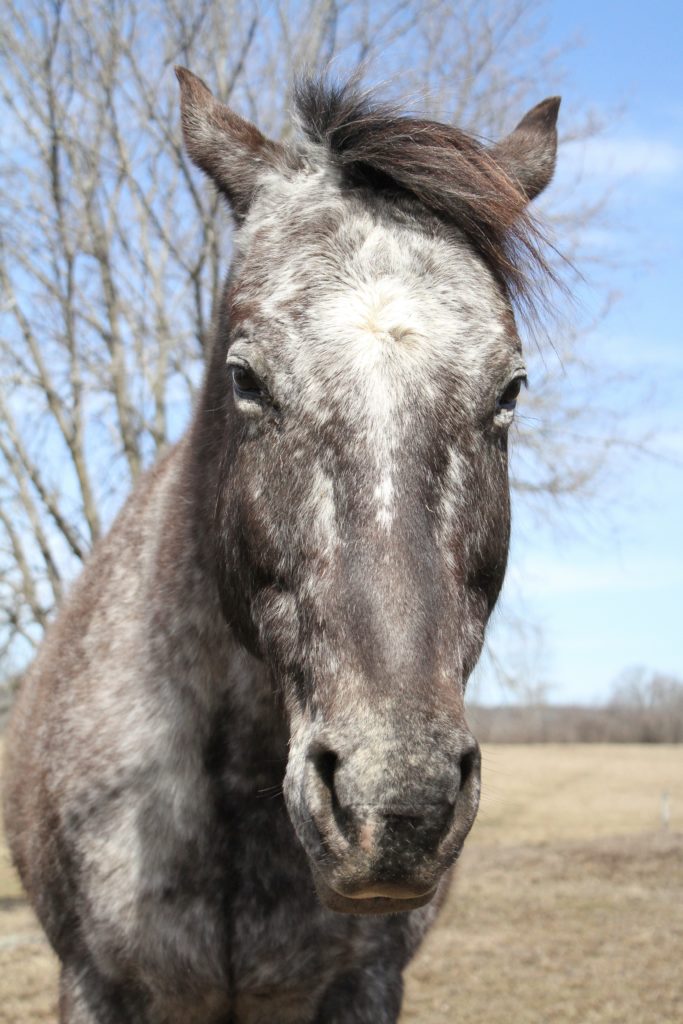 This land that I left behind to go discover other lands is some of the most beautiful land I have ever seen. 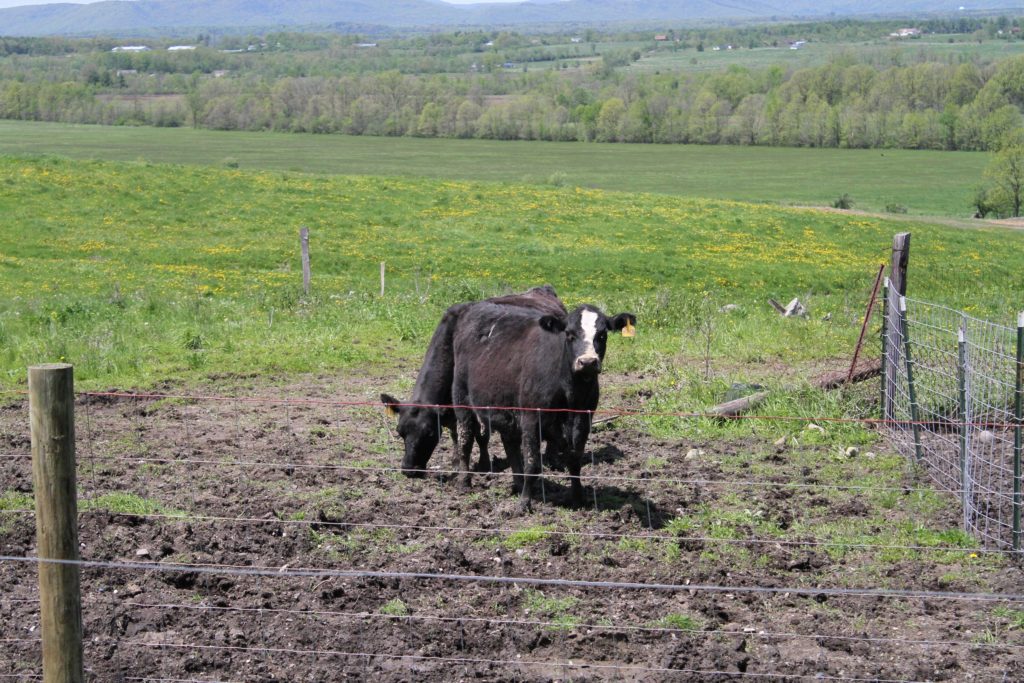 There are new people in the community. There are new names to old family lines that have been added through marriage and births that I need to get straight. (I’m still working on that.) But my community has welcomed me and my family with open arms as if we’ve always been here. They have provided the kind of support that small towns are known for and the kind that makes you realize that you are right where you need to be. 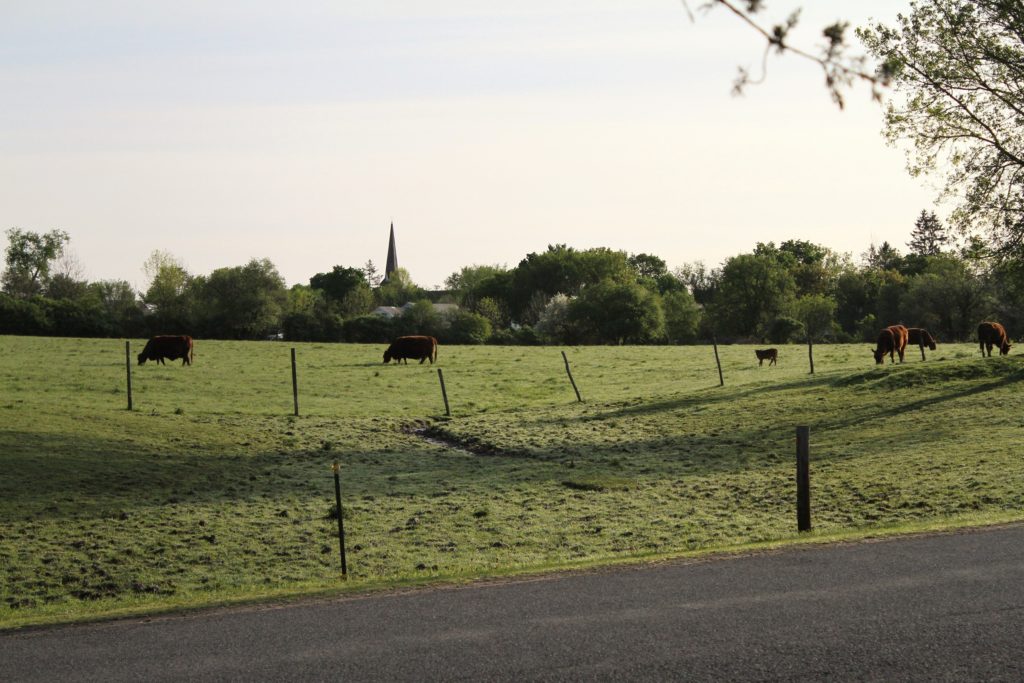